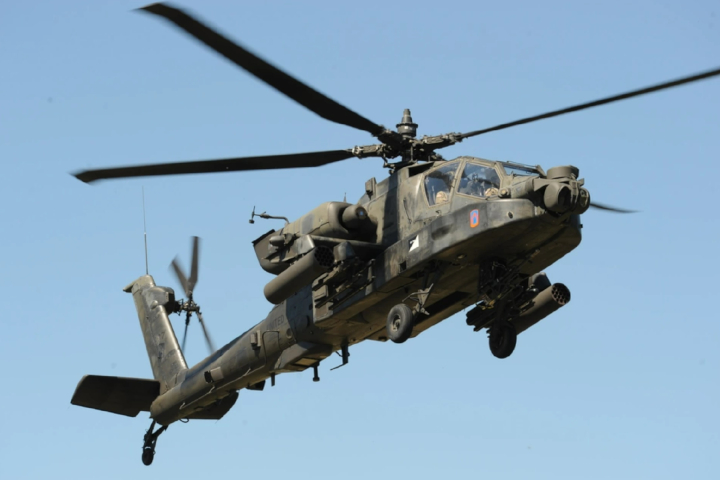 The AH-64 Apache was designed to be an extremely tough survivor under combat. The prototype Apache made its first flight in 1975. In 1982, the Army approved the program, now known as AH-64A Apache, for production, and deliveries began in 1984. The AH-64D Apache Longbow, which first flew as a prototype on May 14, 1992, provided a quantum leap in capability over the AH- 64A. In 2012, all-new fuselages incorporating a variety of small but important modifications to accommodate AH-64E configuration changes, such as enhancements to the extended forward avionics bays and slots for new electronics were introduced with the AH-64E.