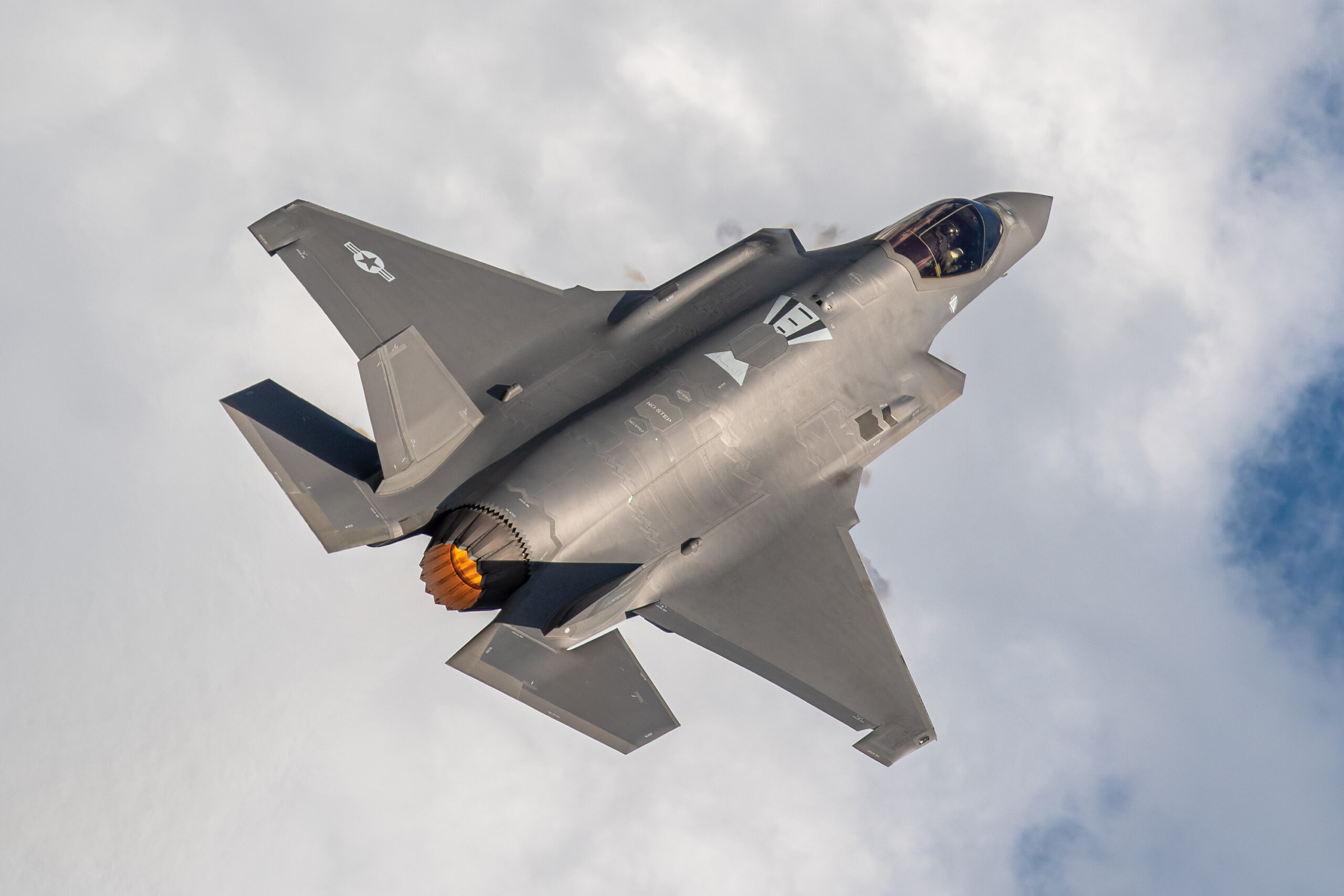 The F-35A is the U.S. Air Force’s latest fifth-generation fighter. It will replace the U.S. Air Force’s aging fleet of F-16 Fighting Falcons and A-10 Thunderbolt II’s, which have been the primary fighter aircraft for more than 20 years, and bring with it an enhanced capability to survive in the advanced threat environment in which it was designed to operate. With its aerodynamic performance and advanced integrated avionics, the F-35A will provide next-generation stealth, enhanced situational awareness, and reduced vulnerability for the United States and allied nations.

The conventional takeoff and landing (CTOL) F-35A gives the U.S. Air Force and its allies the power to dominate the skies – anytime, anywhere. The F-35A is an agile, versatile, high-performance, 9g capable multirole fighter that combines stealth, sensor fusion and unprecedented situational awareness.